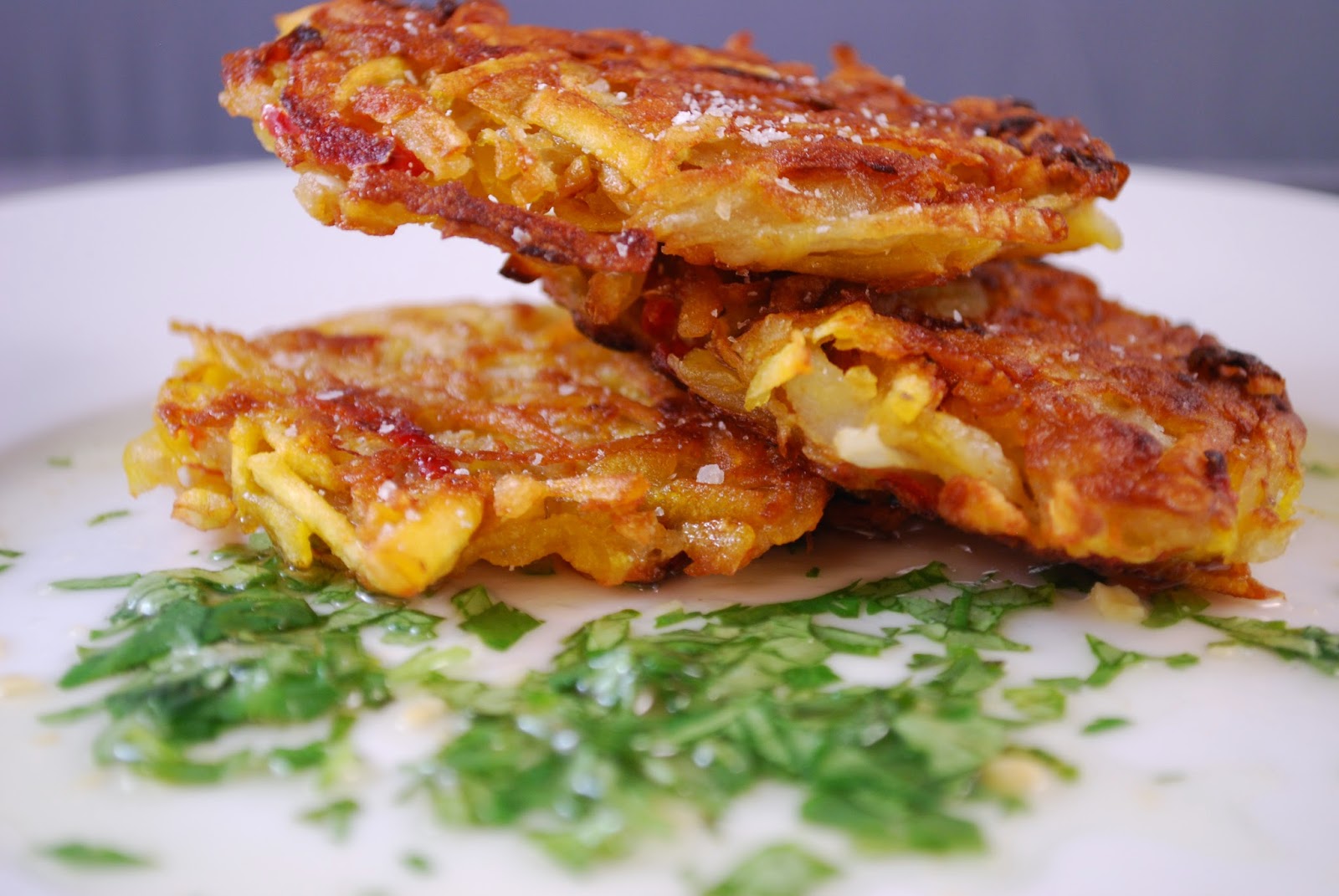 I love the look on people’s faces when I say “South American Jew” It’s like a mix of confusion and sometimes – intrigue. Most times? Pure confusion.

Shouldn’t you be Roman Catholic?

Yes, it is possible that people from all around the world can be of different faiths. Including Italians, Indians, Ethiopians, Asians. Etc. If I’m your first “interesting” Jew…well, then, it’s nice to meet you! My mother’s side of the family is from Colombia, South America and my father’s side – Argentina. I mainly grew up surrounded by the Colombian & Jewish cultures, and I am proud of both. 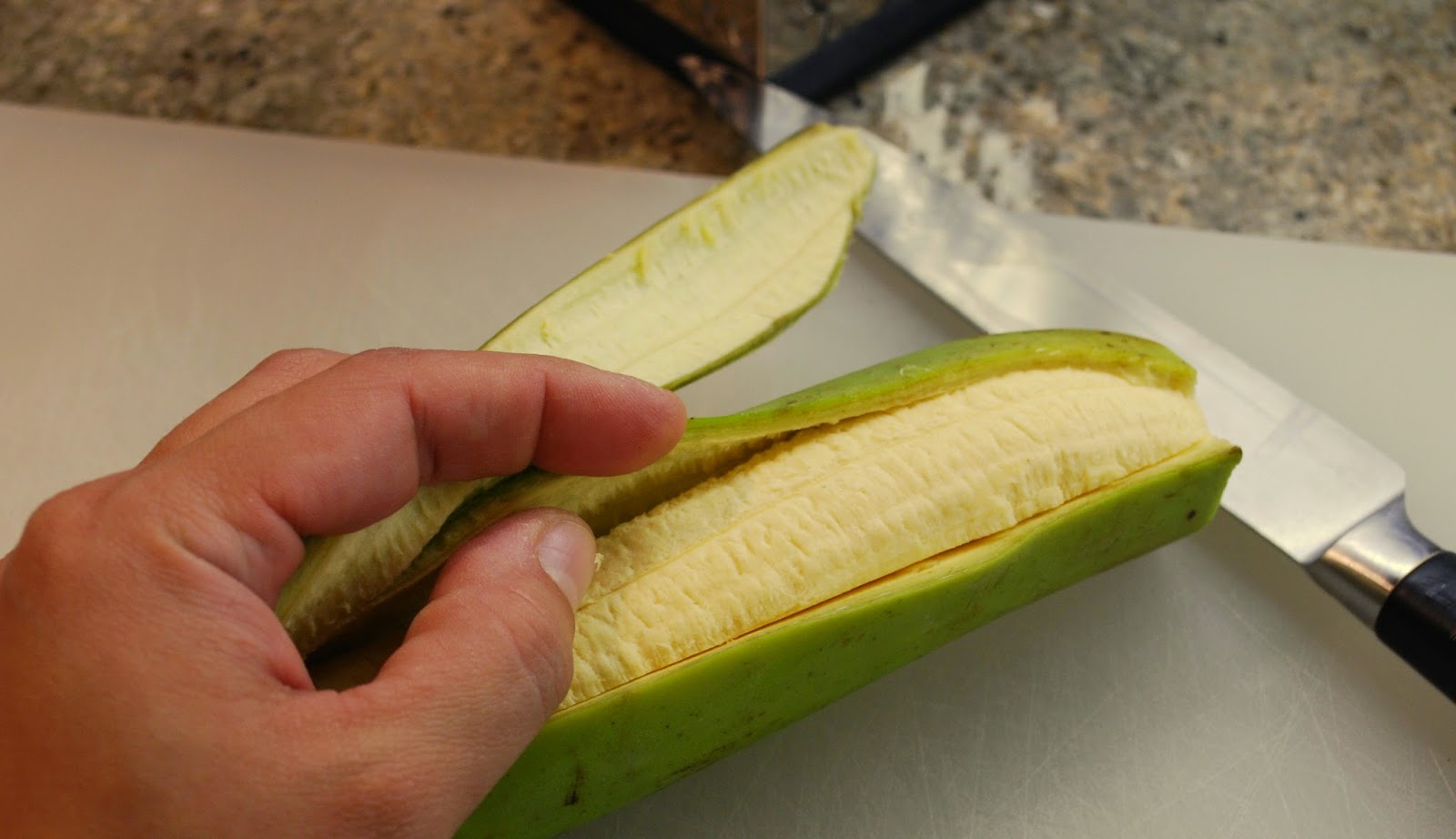 While in school I always struggled by not being “Latin” enough ( My fair skin, my mixed accent, and my maiden name) or not being “Jewish” enough (not fully keeping kosher, not observing every law, and then ironically – looking “Spanish”?)

Over the years, I became more and more comfortable in my responses and prouder than ever. I know my daughter will get to learn Spanish from an early age, dance Salsa in the kitchen, all while making latkes and playing the dreidel. This year, my birthday is during Chanukah (in Hebrew) Hanukkah (English) and that just means one more reason to celebrate! 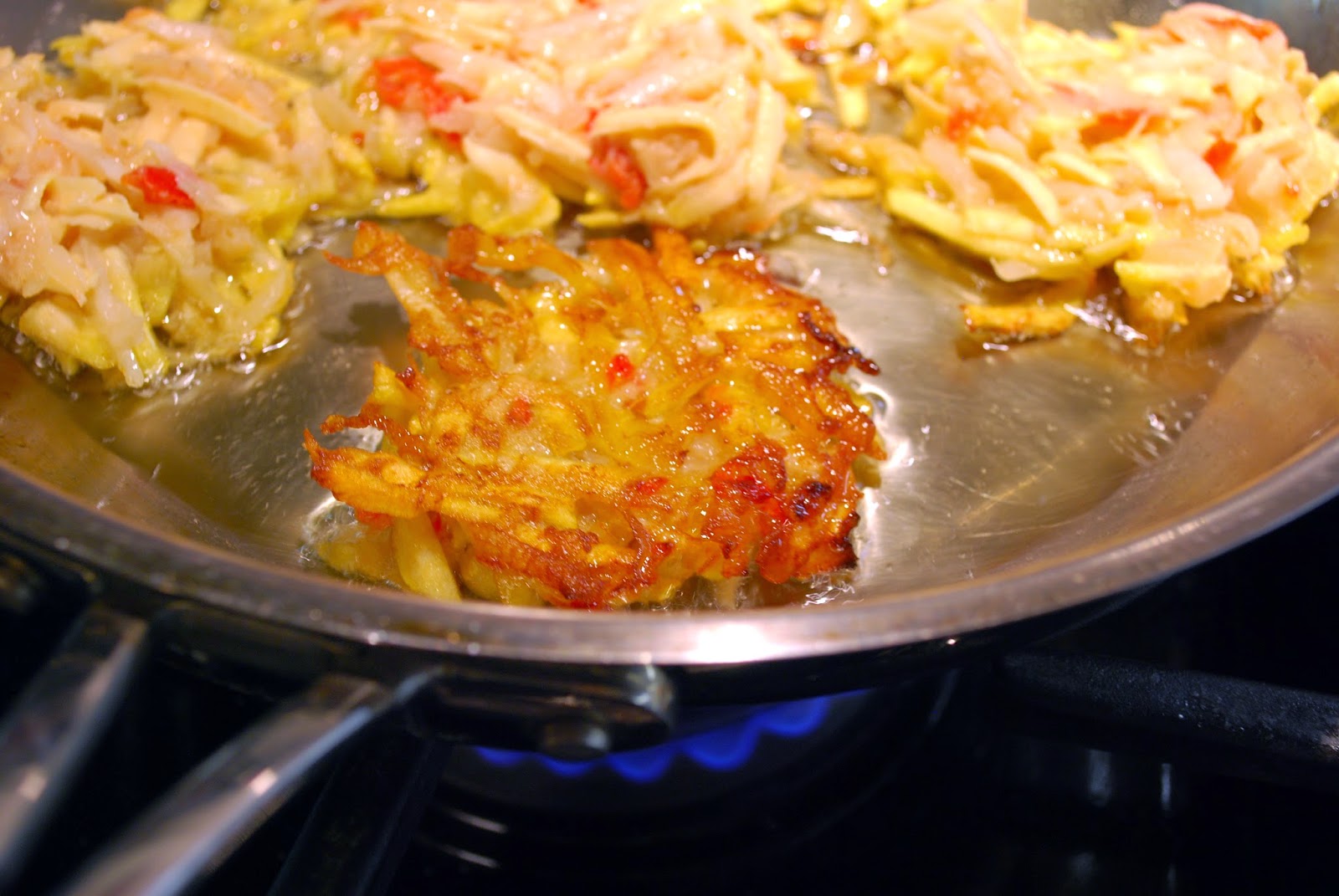 I hope I do dance salsa with my daughter in the kitchen, play the dreidel and make more of these delicious latkes. They are a nod to my South American background and use a non traditional ingredient: Green plantains. For Chanukah – or any time of year, these are a tad sweet, crunchy and delicious when dipped in a garlicky sauce.

Hi! I'm Sandy. After graduating The Culinary Institute of America, I cooked my way through various NYC restaurants for 10+ years. Now I want to share everything I've learned with you and teach you the skills you need for confidence in the kitchen! Read More…

The Kosher Tomato is a participant in the Amazon Services LLC Associates Program- an affiliate advertising program designed to provide a means for sites to earn advertising fees by advertising and linking to Amazon.com