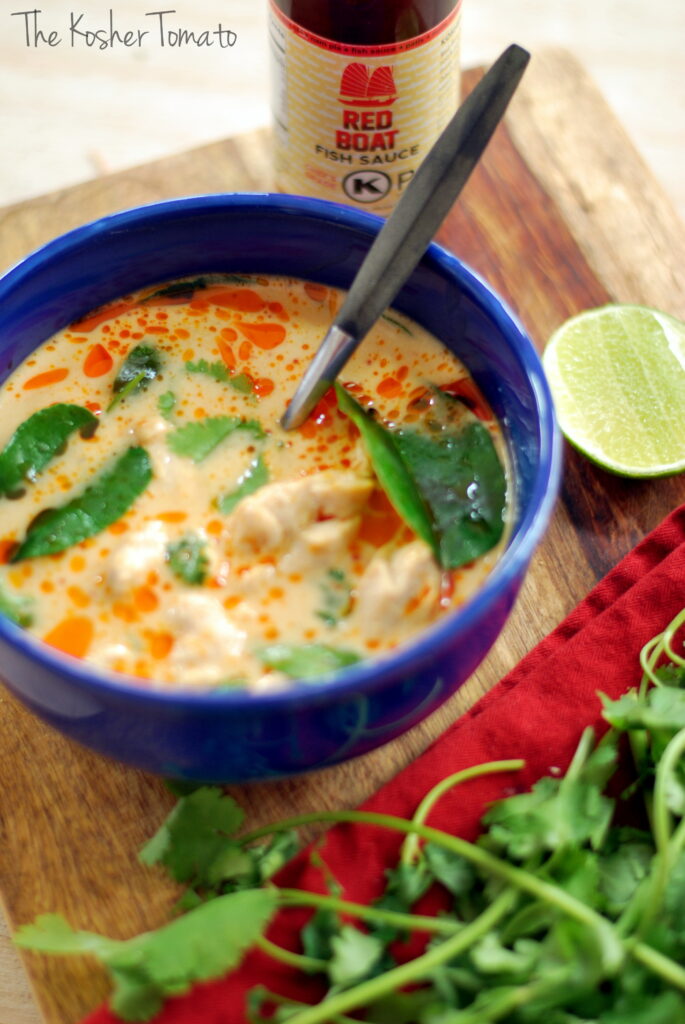 He was tall and handsome, and spoke softly with a German accent. He had an exotic look about him, and I later learned that his mother was German and father was Chinese. I felt a commonality since I too, was mixed; born to South American, Jewish parents.

Stanley Wong recruited me before my graduation at The Culinary Institute of America for the opening of Jean George’s Spice Market restaurant in NYC, where he would be the Executive Chef. I was young, eager, with an unquenchable thirst for knowledge –  and I think Chef Stanley saw that in me. I will be forever grateful to him for advancing me on an incredible culinary journey.

At the time, I was not keeping kosher the way I do now (as a “pescatarian”/vegetarian outside of the home) I did keep the basics; no pork/shellfish and no mixing meat and dairy. I did however, taste everything. 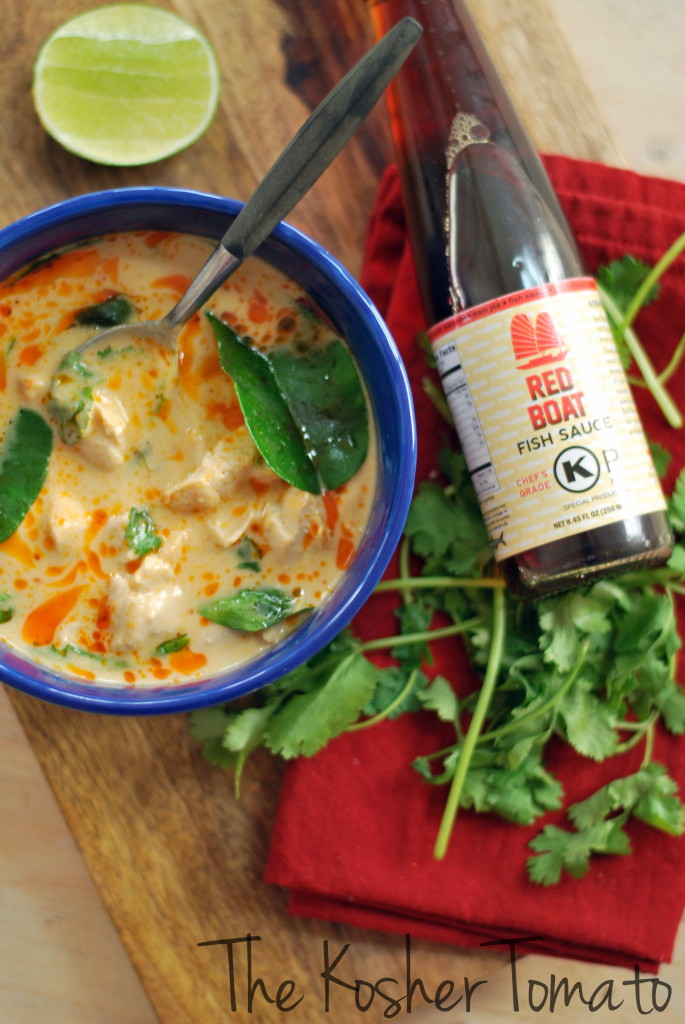 At Spice Market restaurant, it was where I first tasted fish sauce – or Nam Pla (In Thai). Without a doubt, it is stinky; but do not let that deter you from this awesome ingredient!

In Thai or Vietnamese cuisines, it is essentially their “salt and pepper”. You may be hesitant to add it to your cooking, but it adds such a dimension to the food, and cannot really be replaced. Think of it like a delicious Caesar dressing that has anchovy paste, which has that special something. Can you make Caesar dressing without it? Sure – but it just won’t taste the same.

The stinky aroma comes from the fermentation process. It is usually made with a mixture of salt and anchovies, but some are made from other types of fish; and even squid is used. It is fermented between 1 year to 18 months. The result is a rich, deep umami flavor that really enhances the dish. 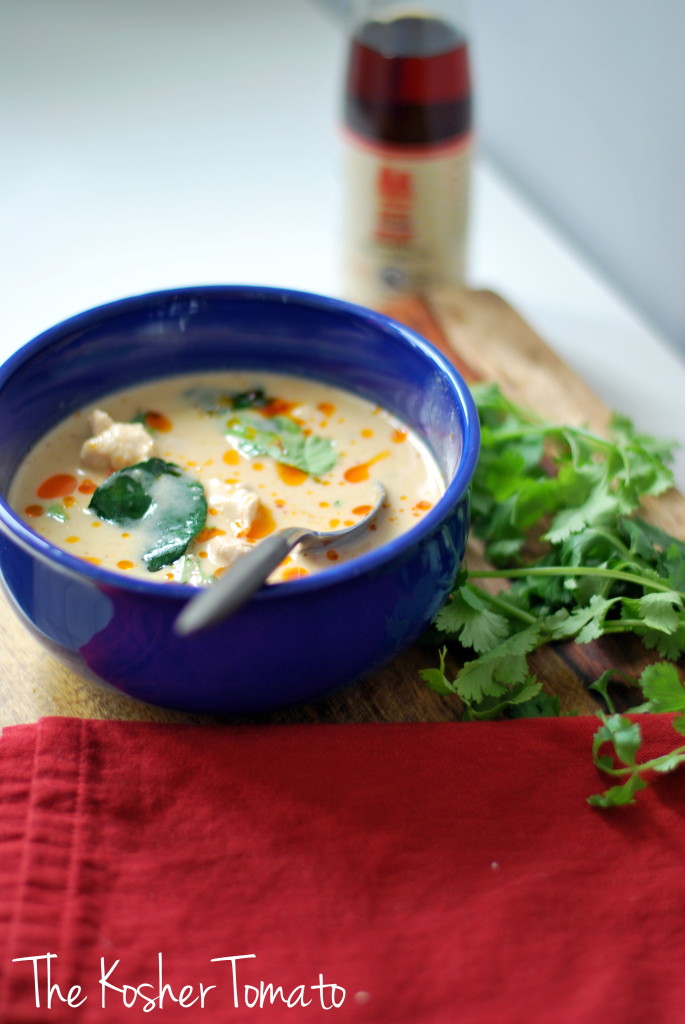 There are also affiliate links, which means that a small percentage of every purchase made through those links goes to help support this blog.

I decided to try a simplified (kosher) version of the delicious chicken coconut soup that we served there. Tom Kha Gai usually has some type of mushrooms included, but I left them out for my hubby who is not a fan. Some key ingredients can be found on amazon if you are not near a Asian grocery, for convenience, or if you would like to support The Kosher Tomato blog!

You can speed up the process but putting the minced ingredients in the food processor. Then, think of it like this:

fry aromatics (ginger, garlic, scallion, etc)
add liquids to deglaze
add chicken and coconut milk (your base)
add more aromatics and cook until all flavors have melded together
Adjust seasonings and garnish 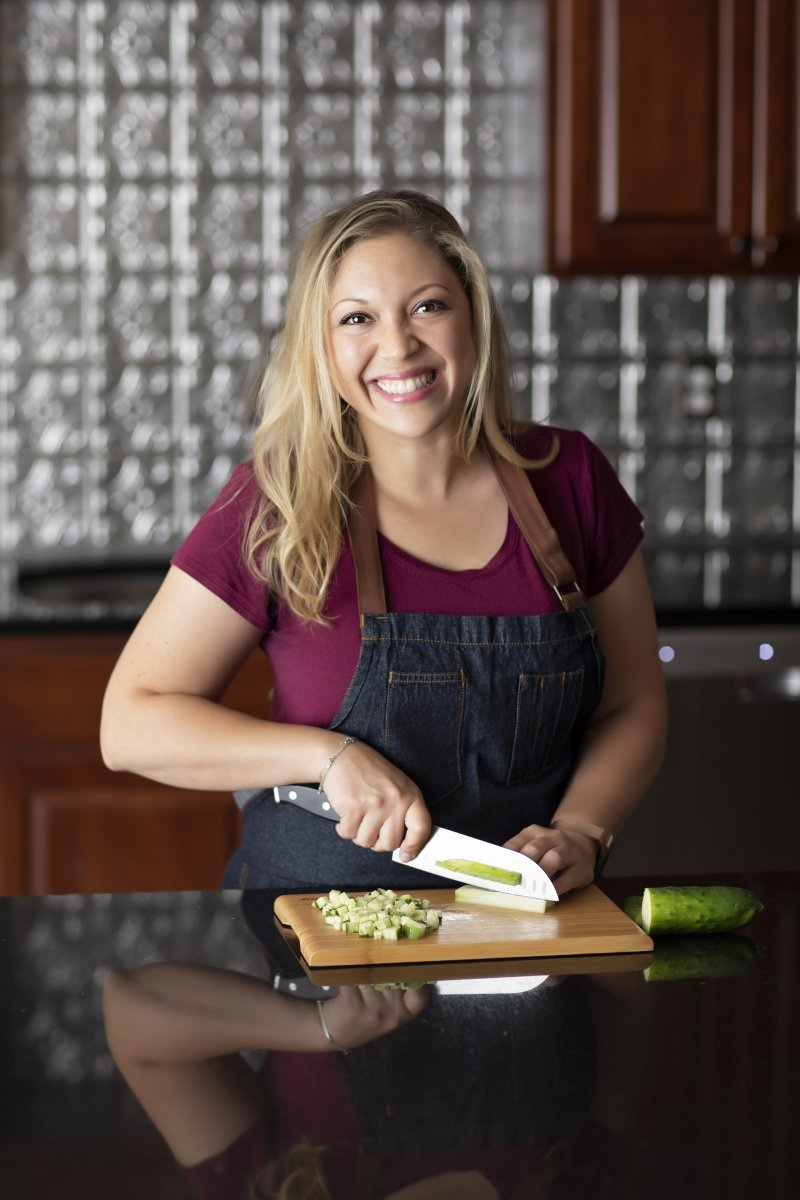